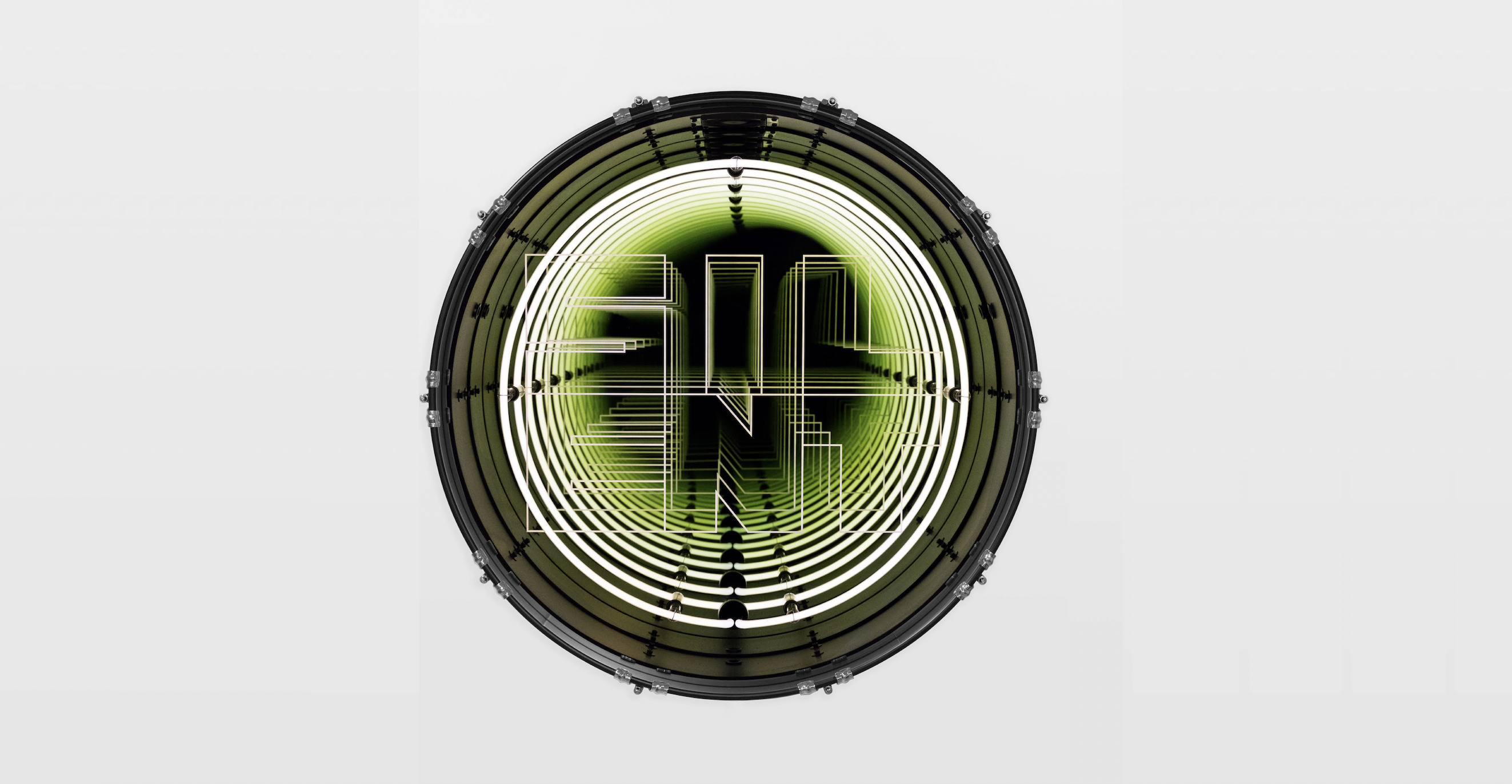 Martin Asbæk Gallery is pleased to present the exhibition THUNDER by renowned Chilean artist Iván Navarro, which marks the artists first solo exhibition in Denmark. Iván Navarro is known internationally for his socio-politically charged sculptures of neon and fluorescent light, prolific in their references and allusions to modernity as well as in their innate symbols of power.

Born in 1972 in Chile, a few months after the coup d’état, Iván Navarro grew up under the Pinochet military dictatorship, known, among other things, to cut power to enforce curfews. In 1997, Iván Navarro emigrated to the States, where he became interested in the American minimalism of the 60 and early 70s as well as modern design and its use of materials such as fiberglass, plywood, plastic, sheet metal and neon.

Navarro began developing works which combine language, optical illusions, and light, but unlike the minimalist mantra “What you see is what you see”, Navarro’s sculptural and conceptual works are based on his own childhood memories of light and methods of suppression. Over the years, Navarro has created pieces that deal with some of the darkest themes of our time: torture, imprisonment, domination, inequality, and political propaganda. But while the works may take their starting point in darkness, they are also brimming with optimism, with a desire for freedom, hope and liberation via the symbol of light.

The double-sidedness of light and electricity is also present in the title of the exhibition. The sound of thunder, caused by a nearby flash of lightening, should serve as a warning to anyone outside that they are within striking distance of the storm and need to get to a safe place immediately. But as a material, light and electricity do not only have a destructive side, they also draw connections to the fluorescent lights of modernity and its store fronts, as well as to their significance in modern everyday life and ability to “turn night into day, amplify human powers of production, and alter the landscape of the visible world”, as written by editor Cay Sophie Rabinowitz in the essay “Iván Navarro – Symbols of Power” (2014).